Thousands of people descended on Manchester on Sunday (19 June) to help the city celebrate Manchester Day – and the city’s children and young people had a very special part to play.

As part of the city’s annual celebration of all things Mancunian, this year the city’s young people were given their own area in which to celebrate their achievements, showcase their talents, and enjoy themselves in a day full of activities tailored just for them.

Manchester Youth Council, in collaboration with the City Council planned a wide range of entertainment and activities with young people in mind. With graffiti walls to write on, Instagram walls to pose next to, face painting, and a whole host of other activities to take part in, young people were invited to have fun and channel their creative juices to express what Manchester means to them.

The inspiring itinerary also featured sounds and grooves from young Manchester-based rappers, dancers, and poets such as: RB, Zay and Yael and many more. The day was hosted by Callum from Manchester Youth Council & Kemoy from KYSO collective who kept young fun seekers laughing, joking and dancing all day long.

“It was unreal seeing such a vast range of people enjoying the stuff we helped organise, it made all the efforts worth it and I hope we can outdo ourselves next year!”

The spotlight for the return of Manchester Day this year was firmly fixed on children and young people as part of the city’s year-long 2022 Our Year campaign, and as Manchester works towards becoming a UNICEF recognised child-friendly city.

As well as working with the council to find an innovative way to use Piccadilly Gardens so that it was representative of young people from all over the city, and then programming all activity in it for the day, young people played a big part in other aspects of Manchester’s favourite day of the year – including helping make some of the fantastic costumes and parade floats, and taking part in the parade itself, singing, dancing, and helping to choreograph it.

“Manchester Day was a brilliant success this year and this was in no small part thanks to the fantastic contribution of our amazing children and young people who did a top job in helping to create a carnival atmosphere and a day to remember for all ages. Piccadilly Gardens was converted into a brilliant space where young people from all over the city could express themselves through art, music and sport. It was inspiring to see upcoming and new voices in the city take to the stage and showcase their talents.

“The children and young people of our city are incredibly talented and it was great to celebrate them!” 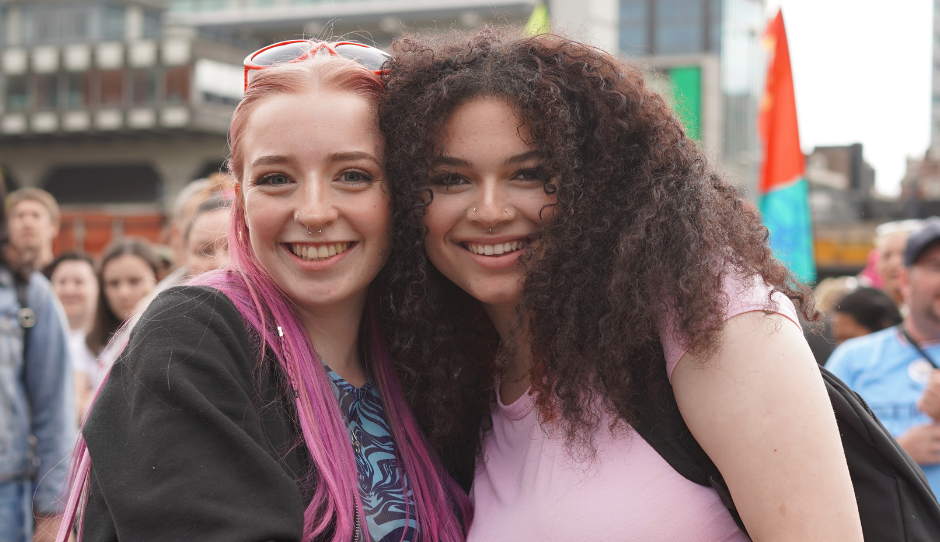 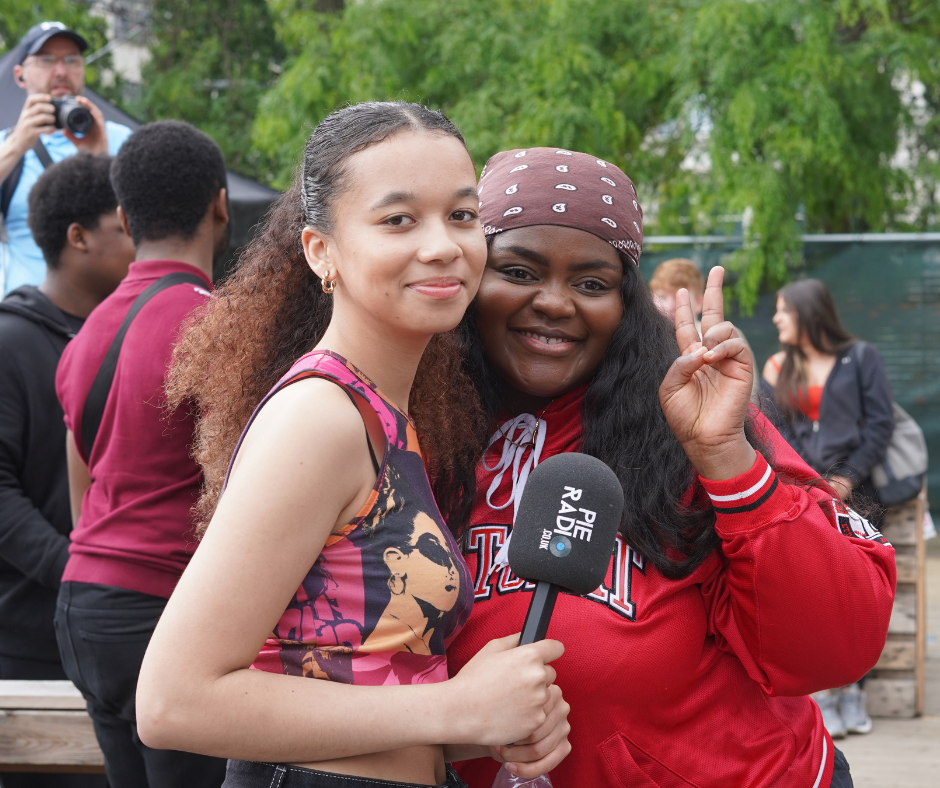 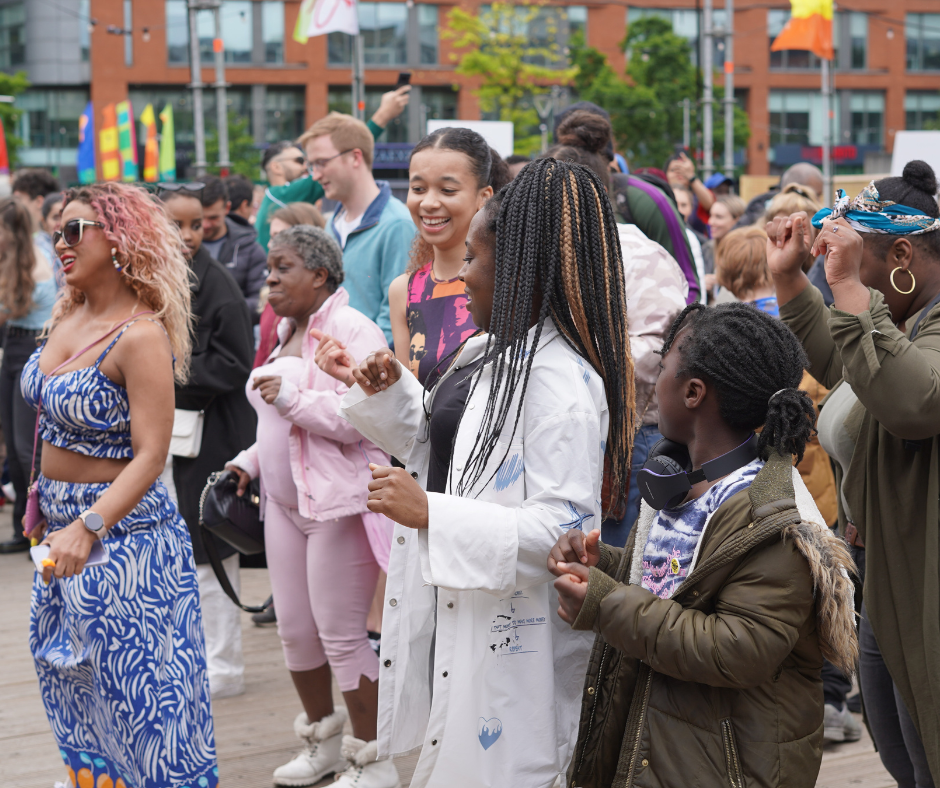